Over the past year, I have had the opportunity to work as a mentor for some beginer engineers. Everyone seems to have learned the basic JavaScript grammar in the training, but I often see they confused when they encounter a lambda expression in their work and say, “Well, what is this way of writing?”

Like those newcomers, this article is written for those who are confused when they first encounter a lambda expression like () => console.log. This time I will explain the lambda expression using JavaScript, but the same idea can be applied to other languages.

What you can do by reading this article

You will be able to read and write lambda expressions!

What is “Lambda expression”?

In JavaScript, you can put a function in a variable or pass it as an argument.

And “Lambda expressions” is a concise way to write this anonymous function.

Let’s write a function that takes one number and returns twice that number in two different ways.

If you look side by side, it’s easy to see what kind of correspondence they have!

Lambda expressions are sometimes called arrow functions because they are written using arrows.

As a result of using the lambda expression, the 8-character “function” is now a 2-character =>.

Engineers are a race that doesn’t like to repeat things that take time. “It’s a hassle to write the 8-character function every time! It’s too long! My hands get tired!” Such thoughts may have given birth to the Lambda expression.

Well, good news for those who think, “It’s not a big deal if you just reduce 6 characters.” The great point of lambda expression is from now on. If the conditions are met, it can be rewritten shorter and more concisely.

Conditions that allow you to write lambda expressions shorter

Case1: Function has only one argument

You can omit the () from lambda expression only if it has one argument.

Case2: When there is one process

If your function has only one operation, you can omit the curly braces in the lambda expression.

By the way, please note that the curly braces cannot be omitted when there are two or more lines. Here is an example for your reference.

Case3: When processing is only a return statement

If the only processing is a return statement, you can omit the letter return in addition to the curly braces.

It’s much easier to write in lambda expression.

Now, as a review so far, let’s convert a function that receives one number and doubles it to a lambda expression in order.

How is it? You could write it very short, isn’t it?

The final form num => num * 2 is an intuitive expression to realize what you want to achieve, “double the value received as an argument”.

However, many people may not yet realize the convenience of lambda expression just by reading this article.

The following articles are recommended for such people.

These are tutorials that will allow you to easily manipulate the elements of an array using lambda expressions.

By the end of the tutorial, you will be able to write cool array operations in one line using lambda expressions! 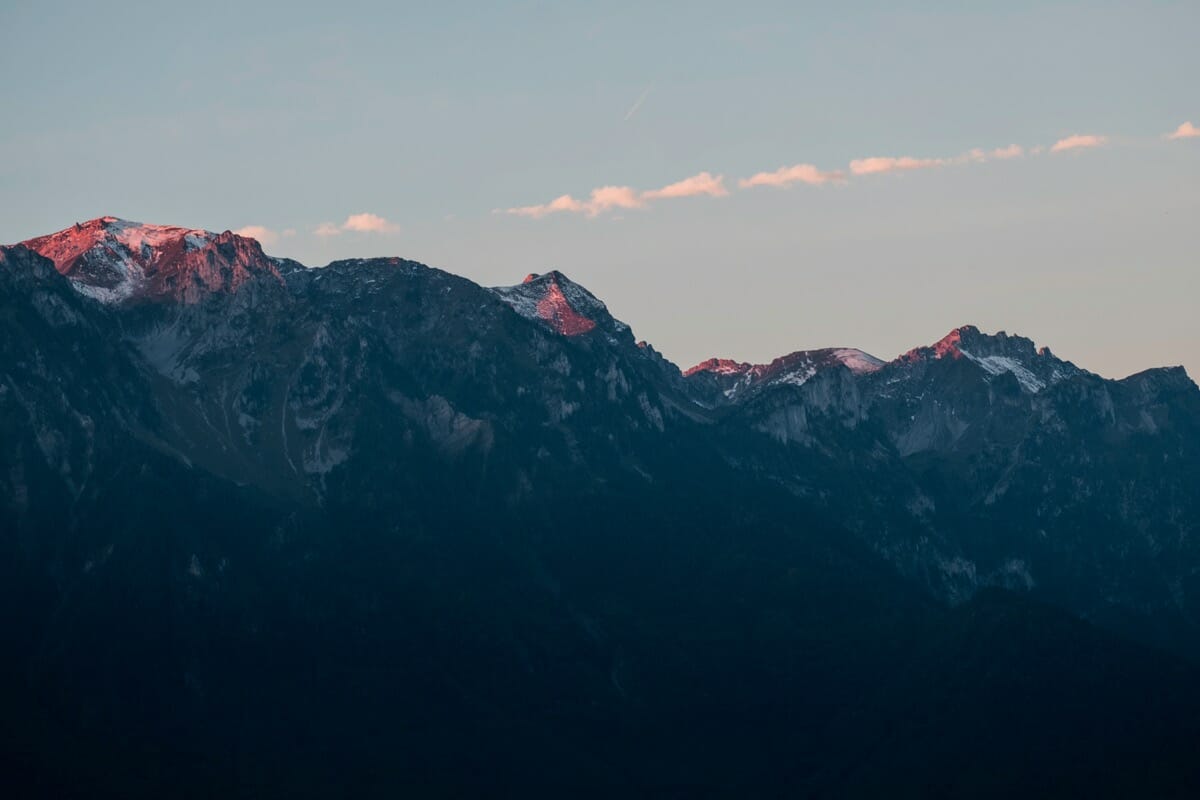 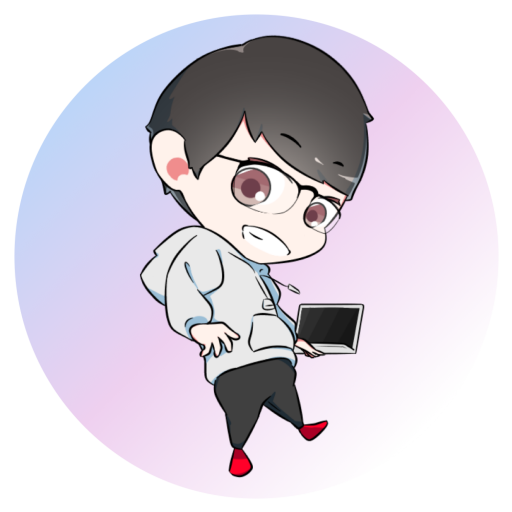 Freelance engineer in Japan since February 2020. I am developing games and services as a hobby. I plan to write articles about what I learned from implementing my work and hobbies, and about personal development.